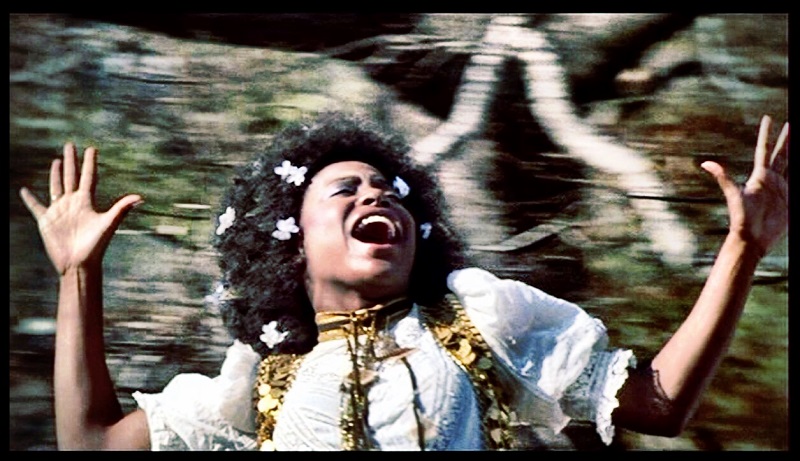 I hate musicals and I don’t believe in zodiac signs.

What I don’t hate (and never did) is the movie they made of a musical (that happens sometimes) called „Hair“.
And what I loved was the soundtrack to the movie.

I think I was eighteen or so, I had just discovered almost the entire works of Paul Simon (I tributed one of his songs not too long ago), when someone slipped me a tape with the recorded CD of the „motion picture soundtrack“, as it was called, of the movie „Hair“. Yeah, the one with Beverly D’Angelo, Treat Williams (who I naturally had a crush on), and John Savage, directed by no other than Milos Forman (uh, hello! He directed „One flew over the cuckoo’s nest“ and other cinematic jewels, in case you were wondering).

The intro/title song „Aquarius“ was one of many musical epiphanies that I had (and hopefully will continue to have) throughout my life. Simply because of its awesome production. I remember I used to love the precise rhythm, the cowbell echoing in the back, then the horn section… above all, Ren Woods‘ voice is amazing and I will never understand how she didn’t become a huge star after „Hair“.
I couldn’t stop listening to her voice. Needless to say, the rest of the double CD that is the soundtrack is also very very good, funky and very well produced, but yeah, „Aquarius“ was and still is very special to me.

And though it’s always been a good song – there was one quality that I missed: it wasn’t really danceable. I know that the latter obviously depends on the individual dance style of the dancer in question (there are people who will dance to anything), so yeah: I didn’t find it danceable.

Since complaining, as we all know, doesn’t change anything, I went and did something about it. I refixed it.
If you love me, click this link and help cranking up my hearthis count, if you’re lazy, click play here: